About us - Our Journey 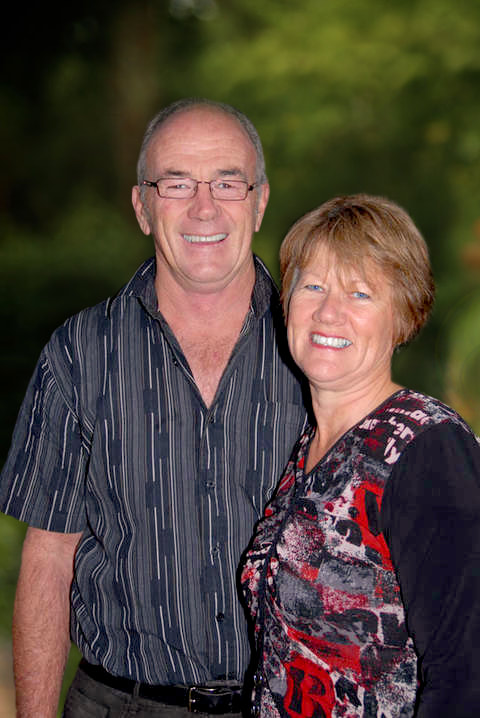 ​Kiwisense was originally created by Allan and Sue Baker and is based in Matamata, New Zealand.

Allan and Sue had been married for nearly 30 years with three adult children having progressed through the share-milking system to farm ownership in 1991.

This background is not common in the world of counselling.  Their experience as employees, employers and an active involvement in their rural communities led them to building close relationships with a wide range of people.  It developed a particular ability to relate to people who live and work together 24/7 along with the pressures that long hours and building a business can put on a relationship.  It also resulted in a very practical commonsense approach to life in the real world.
​
Allan enjoyed the challenges of developing farms and had a natural ability and love of machinery.  Whilst he generally enjoyed animals he admitted to preferring the sound of milking machines from the outside of the cowshed!  This was after milking for twenty -five years.

He was known as a people person however, with his passion to help people understand both themselves and each other leading to extensive personal reading, study and attending various leadership/personal development courses.  In 2002, with the children on their way to pursuing their own careers, Allan, in his mid forties, took the opportunity to pursue this other passion and begin formal counsellor training.
​
After graduating, he worked for Relationship Services in Hamilton and Matamata for three years counselling both couples and individuals.  In late 2007, he left Relationship Services to develop Kiwisense with Sue.

At a personal level, their own journey of moving from the despair of trying to live, work and parent a family in a marriage where misunderstanding and loneliness was destroying both partners, to the fun, exhilaration and potential that is available in a healthy relationship, has proved that it is possible to leave the pain behind without leaving the partner.
​
Sue has always been an integral part of Kiwisense. Her journey from the frustration of living with a husband who for many years just "did not get it" to the relationship they later enjoyed has resulted in a compassion and wisdom born from experience.

Allan and Sue together offered a range of services from seminars/workshops around the North Island, to Weekend Retreats, Day Retreats and hourly counselling from their Retreat Property just south of Matamata, drawing clients from all over New Zealand as well as overseas. Allan completed a Bachelor of Counselling but both Allan & Sue attended other courses, being significantly influenced by David Riddell (Living Wisdom) and David Schnarch (Passionate Marriage).

Sadly, Allan passed away suddenly and unexpectedly at the end of 2014. This was a huge shock to both family and the wider community. Several messages were received highlighting how his counselling had positively impacted many lives with people still practising the skills they were taught. Initially, clients were referred to other counsellors but in response to several requests Sue now offers counselling services in Matamata continuing to offer the practical "kiwisense" counselling which clients have found refreshing.  Giving people understanding on how they function, identifying underlying issues & providing skills to initiate change. Unfortunately the original retreat options are no longer available. Referrals to counsellors in other areas are also available upon request.